Rabbi Harley Karz-Wagman has served as the spiritual leader and Educator for Congregation Bayt Shalom, in Greenville, North Carolina, since 2016.  He is the Board Secretary for the Center for Family Violence Prevention (Domestic Violence) and works with numerous interfaith groups. Previously he served Temples in Louisiana, Wyoming, North Carolina, Washington, and Arkansas, and directed Hillels (serving Jews on college campuses) at Tulane, Arizona, and Colorado.

Rabbi Karz-Wagman has founded Holocaust Education Committees; groups to celebrate diversity and fight prejudice; and Israel advocacy groups.  He served as a leader for domestic violence; interfaith education; and United Way. Before seminary studies, he practiced law in Los Angeles, with a B. A. and J.D. from UCLA, rooting their team to six national basketball championships in seven years. 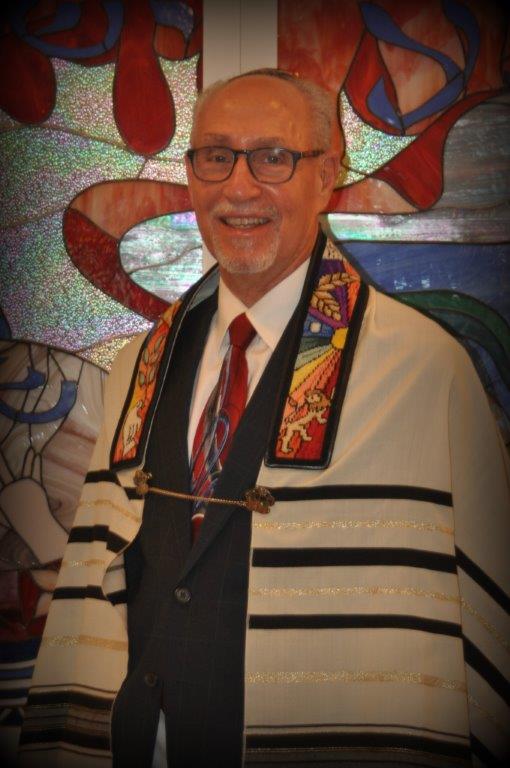